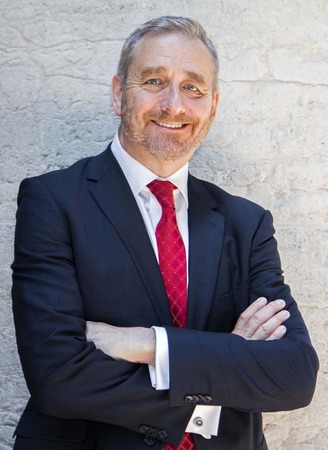 Today, Ohio Auditor Dave Yost, in a presentation to the Joint Medicaid Oversight Committee, released the results of his audit of the Ohio Medicaid prescription drug program. To be blunt, the results are jaw-dropping.

If you'll recall back in March, lawmakers called on Auditor Yost to audit the Medicaid program and the dealings of pharmacy benefit managers (PBMs) within it. Today marked the end of Yost's inquiry, but as you'll see from the report, there are still a litany of questions that remain.

Among the findings in Auditor Yost's report:

While we are still digesting the full 33-page report, it is abundantly clear that reform is needed for a myriad of reasons. The report highlights some deeply troubling issues not just for pharmacists, but taxpayers and patients as well. Check out the report on today's events from the Columbus Dispatch's Marty Schladen HERE.

"What we see in this report are the truly unfathomable lengths that these massive corporate middlemen will go to manipulate the prescription drug marketplace and hide their litany of revenue streams," said OPA government affairs director Antonio Ciaccia. "It is now overwhelmingly apparent that PBMs are operating the biggest shell game in modern history, and we are all paying for it."

"Today, we learned that at a fundamental level, we as taxpayers have been paying more for less," said OPA Executive Director Ernie Boyd. "But we know that Ohio is not alone. Every state and every payer in the country is grappling with these overinflated costs. The good news is that Governor Kasich and Ohio Medicaid are leading the way on the transparency necessary for true spending reform."

We applaud Auditor Yost for taking this issue on, and we thank the lawmakers who called on him to conduct this insightful audit. As we mentioned this week, we applaud the Ohio Department of Medicaid for their movement in the right direction on a more transparent program, and we will continue to work to ensure pharmacists can continue offering the highest level of care possible in Ohio.