OPA Student News: What You Missed While You Were Studying...

This first OPA student newsletter, written by students for students, is an easy way to stay connected to the pharmacy profession throughout your didactic work. 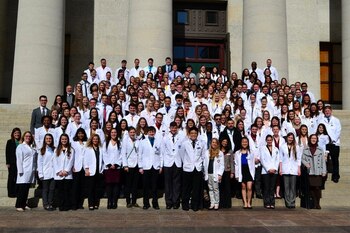 Many new laws are being passed to aid in advancing the profession, while some legislation is stirring up heated debates. Learn about the newest non-controlled substance requiring submission to OARRS, take a stance on the controversial USP <800>, or learn where Senate Bill 332 (pharmacist administration of long acting medications) is at the Statehouse. Learn more here...,2013_layout_interior

DC’s Advisory Committee on Immunization Practices (ACIP) has recommended that live attenuated influenza vaccine (LAIV), the intranasal vaccine, should not be used during the 2016-2017 flu season due to poor efficacy. In the 2015-16 flu season, the vaccine effectiveness of the intranasal vaccine in children was 3%, compared to 63% for the inactivated influenza vaccines (IIV) given intramuscularly.

Check out what new medications you may not have realized received FDA approval. Learn more here...,2013_layout_interior 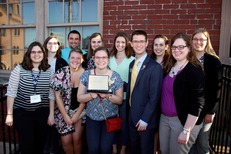