Starting December 1, 2016 the Ohio Board of Pharmacy is now requiring pharmacies to submit gabapentin use to OARRS. Report if:

The current implementation date of USP <800> is July 1, 2018. Ohio and five other pharmacy organizations wrote their state boards of pharmacy requesting a delay for implementation of <800> to 2021.  If implemented, this would require any pharmacy that compounds hazardous drugs, both sterile and non-sterile based on The National Institute for Occupational Safety and Health (NIOSH) list, to follow strict protocols such as but not limited to:

Why is this making headlines?

These updates would require any pharmacy compounding to be done under a hood, and place great restrictions on hazardous compounding that will cost pharmacies tens of thousands of dollars to remodel. For example, hormones such as estrogen and testosterone are on the NIOSH list, forcing pharmacies that compound hormone replacement therapy left with the decision if they would like to spend the money to remodel their practice.

Pharmacists would be allowed to administer (under a physician protocol) any of the following drugs to a patient with a valid prescription:

The bill would also allow pharmacists to administer epinephrine or diphenhydramine, or both, to a patient in an emergency situation resulting from a possible adverse reaction to a drug. 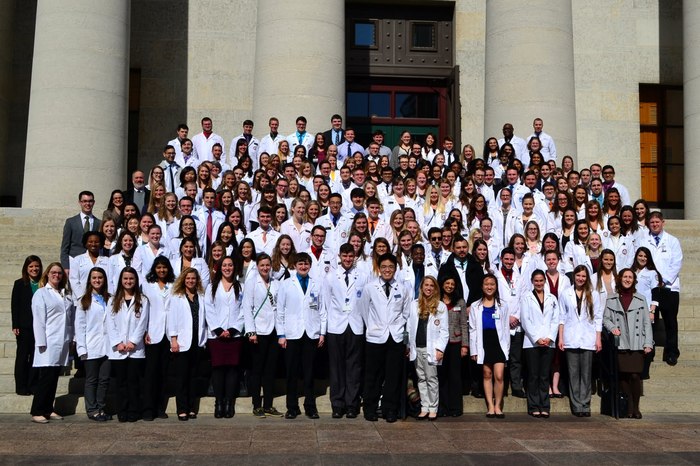