September 30, 2022 is the deadline to nominate candidates for leadership positions in the Ohio Pharmacists Association. Information and criteria for nominations follow below.

Enhance Your Career with Leadership in OPA
Consider a position on OPA's 2023 ballot. Leadership in OPA will afford you the opportunity to contribute to the planning process in moving Ohio pharmacy forward, to develop skills that will benefit you professionally and personally, to meet and exchange ideas with innovators in the profession, and to feel a sense of accomplishment. Exciting things are happening with the practice of pharmacy. Be a part of it!

Any OPA active member may nominate themself or any other OPA active member. All OPA members will vote for officers, and District Trustees will be elected by members of their individual districts.

Candidate photos and biographical sketches will be included in an upcoming issue of the Ohio Pharmacist journal. Successful candidates will be installed at the 145th Annual Conference, April 14 - 16, 2023 in Columbus. 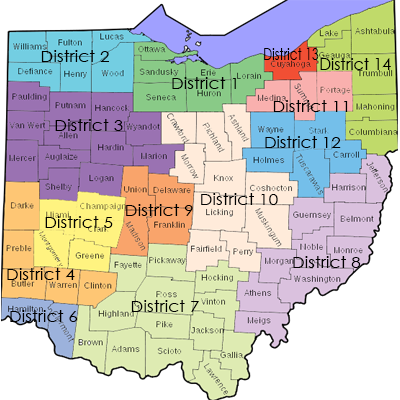